11 Founding Fathers of the European Union

The European Union is one of the biggest economic and political unions in the world. It is composed of 28 nations regulated under an internal single market which standardized the systems of laws. The European Union started as an initiative to unite and ignite cooperation between nations that were greatly devastated during the Second World War.

The union wouldn’t be possible without visionary leaders who were very compassionate in achieving peace among nations. These great men carry the same goal – to bring the people to a sphere that embraces unity and prosperity.

Let us get to know the 11 founding fathers of the European Union: 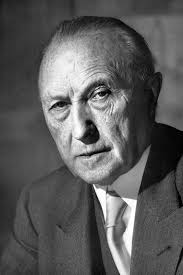 Konrad Hermann Joseph Adenauer was the first Chancellor of the Federal Republic of Germany. He led the country during the aftermath of the Second World War. During his reign, Germany became prosperous and productive which established its strong relationship with the United Kingdom and the United States. He was also one of the founding leaders of the Christian Democratic Union (CDU) which remains to be one of Germany’s most influential parties. Moreover, he was notable for signing a treaty of friendship with France, ending the two nations’ longtime feud. 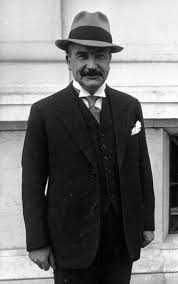 Bech had served as the 15th Prime Minister of Luxembourg for 11 years. He became the Prime Minister again after the World War II. During his reign, he established the Benelux Customs Union and helped in the development of the European Coal and Steel Community. He was also very active in the preparation of the 1955 Messina Conference which established the European Economic Community (EEC) in 1958. 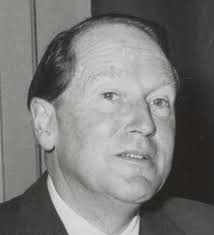 Before Johan Beyen served as a Minister of Foreign Affairs of the Netherlands, he was a banker and a civil servant. Beyen played a vital role in the formation of the European Economic Community (ECC). After the collapse of the plan to create a European political and defense community, Beyen was convinced that everything has to start with the economy. He then proposed to form a customs union. During the Messina Conference, Beyen headed the Dutch delegation. Beyen’s point of view clearly inspired the relaunch of the European integration. 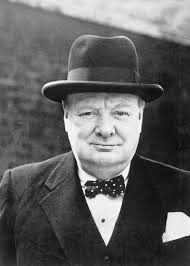 Winston Churchill was best known for his literary masterpieces. But more to this, he was one of the great minds behind Europe integration In fact, he was the one who called the nations to organize a “United States of Europe”. He aimed to unite European nations and eliminate ills of nationalism. Even before the Second World War, Churchill proposed a council of Europe. Because of his dedication, he received the Charlemagne Prize for his efforts to unite European nations. 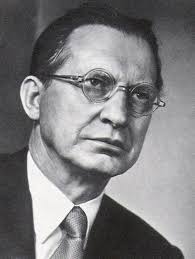 De Gasperi was the 30th Prime Minister of Italy. He founded the Christian Democracy party. Since the Italian Unification, De Gasperi is the 5th longest serving Prime Minister. He became active in the creation of the Council of Europe. He also participated in the creation of rapprochement between European nations. Moreover, he worked closely on the Marshall Plan and on establishing stronger economic ties between European countries. 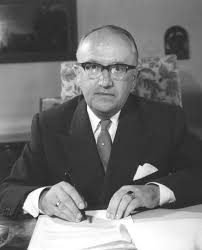 Hallstein was a German diplomat and politician who began his political career even before the second global war. He started a movement for a federal Europe. He played a vital role in European integration which made him the first president of the European Economic Community (EEC). He worked closely on the development of the common market. Hallstein was also among those who negotiate for the realization of various treaties at a London conference. His passion in uniting European nations can be seen in his innumerable books and articles. 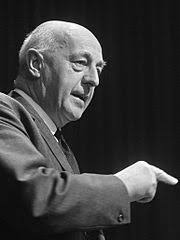 This Dutch politician and farmer served as the 4th President of the European Commission. During the world war, Mansholt was involved in Dutch Resistance. He witnesses the horrors of the famine, especially the lack of food supply. When he became a commissioner, he worked closely on various sectors including agriculture, fishing, food supply, and economic affairs, among others. In fact, he was remarkable for developing the EU’s Common Agricultural Policy – one of the most prominent policies that aimed to produce a sustainable environment for everyone. 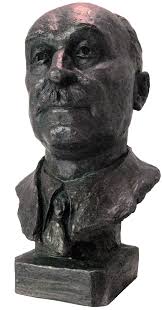 Monnet was a French economist who was also a visionary leader in the European integration. In fact, he was regarded as “The Father of Europe” because of his efforts to unite European nations. He played a key role in the creation of European Coal and Steel Community. In 1950, he helped in the development of the Schuman plan which had a huge positive impact on the economy. This plan aimed to boost coal and steel production. 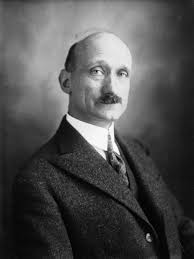 Schuman was a French statesman who became the Prime Minister of France twice. He also worked as a reformist Minister in both Finance and Foreign policies. He became an instrument in the realizations of a Council of Europe. In the mid-1950s, he led the European Movement. Apparently, he was the mind behind the Schuman Declaration which was vital to European Coal and Steel Community. He also received a Charlemagne prize for his efforts in achieving peace and unity among European nations. 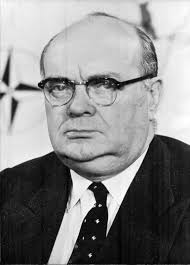 Paul-Henri Spaak was a Belgian politician who served during the two World Wars. In 1944, he was among the politicians involved in the negotiation of the Benelux Customs Union. Because of this, he was appointed as one of the leaders of European Coal and Steel Community, NATO, Council of Europe, and NATO. He also played a vital role in the creation of the 1957 Treaty of Rome which established the European Economic Community. 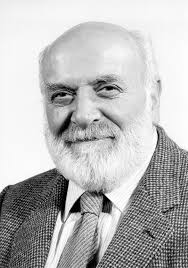 Spinelli was an Italian Communist politician who was most remarkable for his authorship of the Ventotene Manifesto which was essential in the realization of a “one Europe”. The manifesto encouraged European states to be united. According to experts, the manifesto initiated the birth of European federalism. With this, he became the leader of the federalist movement. In 1980, he re-launched the European integration process. He developed the Spinelli Plan in 1984 which inspired the Maastricht Treaty and the European Union.