The 9 Greatest British Historians of All Time

History is very important. It is a treasure that we need to keep and protect. The stories of the past have molded us to become what we are today, especially our culture, beliefs, and ideologies, among others. That is why are required to learn about the history. This is for us to understand clearly understand the ‘present’.

The records and accounts of historical events wouldn’t be relayed to us today if it weren’t for people who dedicated their lives studying and keeping track of the most important events of the past. A person who records about the past is called “historians”. Like history, historians are very important. Without them, we would completely have no clue about what happened before today.

The world, Europe, and the United Kingdom are rich in history. Britain’s past narratives are of course recorded by brilliant historians. In this article, let us recognise the greatest British historians of all time: 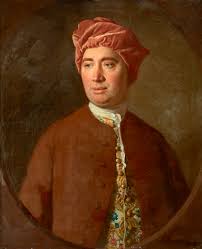 Hume was a Scottish historian who was also an economist and philosopher. He was very remarkable for his influential system of philosophical empiricism and skepticism. His literary debut, “A Treatise of Human Nature” was considered one of his greatest works. It studied the psychological basis of human nature. Apart from this, Hume authored “The History of England”, a six-volume writing which became a best-seller. Most educators now refer to this as the standard history of England. He also wrote “The Natural History of Religion” in which he argued that monotheistic religions are derived from earlier polytheistic religions. 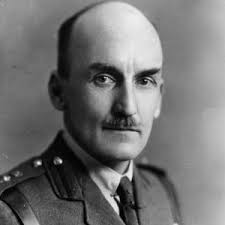 Major General John Frederick Charles Fuller was a British Army officer and strategist who also happened to love recording the history. He was much known for his books and articles about weapons, armaments, military, techniques, and theories. In fact, his “The Nine Principles of War” has been used in advanced military training since 1990. As a historian, he published historical accounts from the Second World War. His most popular work was the “Armament and History: The Influence of Armament on History from the Dawn of Classical Warfare to the End of the Second World War.” 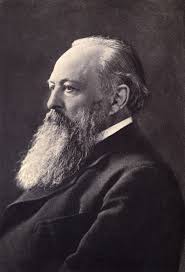 Lord Acton was an English Catholic historian who was considered by his contemporaries as the “Magistrate of History” and regarded as one of the most prominent Englishmen of the 19th century. He also served as a Member of the parliament of Bridgnorth and Carlow Borough. He had published dozens of books and lectures about history. Some of his most notable works were The History of Freedom in Antiquity” and “The History of Freedom in Christianity”. He even became a profession of Modern History in Cambridge.

Alan John Percival Taylor was a British historian who was recognised as one of the greatest historians and journalists of all time. He specialised in 19th- and 20th-century European diplomacy. His excellent oratory skills made him a media favourite, appearing as a resource person and broadcaster in television. He also wrote for a number of leading newspapers. Above all, he was a historian at heart. He wanted to tell the world about the rich history of Europe. In fact, he published “English History 1914–1945” which became a huge success. Another of his bestselling works was “The Struggle for Mastery in Europe 1848–1918” which discussed the events from the fall of dynasties in Europe to the end of World War I. 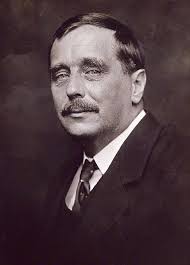 Herbert George Wells was an English writer who was known for his numerous novels, short stories, books, and works about satire and science function. He was even called as “The Father of Science Fiction”. But apart from that, he was also a historian. He published “The Outline of History” which became a bestselling in 1920. It was very popular that it made Wells a rich man. In 1922, he published “A Short History of the World” which was praised by Albert Einstein and has been re-published even in today’s generation. 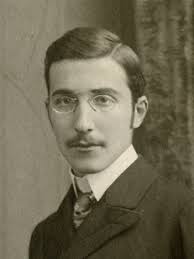 Zweig was an Austrian journalist and biographer. He was considered one of the most popular writers in the world between 1920 and 1930. He wrote different novellas including “Letter from an Unknown Woman: and published biographies of Ferdinand Magellan, Romain Rolland, Emile Verhaeren, and Erasmus of Rotterdam, among others. His last work was “The World of Yesterday”, published days before he committed suicide. 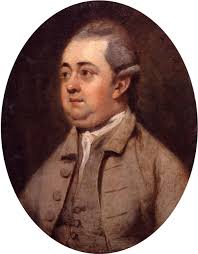 Gibbon was an English historian and a Member of Parliament. His most popular work was “The History of the Decline and Fall of the Roman Empire”, a six-volume publication that provides Gibbon’s comprehensive explanation for the fall of the Roman Empire. His first historical narrative was the “History of Switzerland. However, it was only published after his death. “Memoires Litteraires de la Grande Bretagne” was his second work which discussed the social conditions in England during his time. However, his fellow historians and literary scholars considered it as a flop. 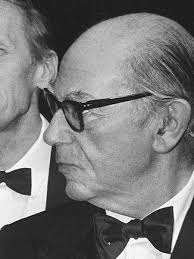 Sir Isaiah Berlin was a Russian-British political theorist and historian of ideas. One of his most famous works was “Historical Inevitability” which was published in 1954. It discussed the relationship between people and society, and how the two are influenced by exceptional individuals. He also wrote “Karl Marx: His Life and Environment” and “The Age of Enlightenment: The Eighteenth-Century Philosophers”, among others. 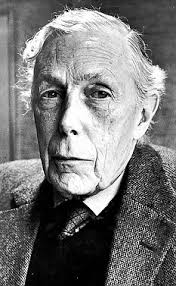 Anthony Frederick Blunt was one of the leading British art historians. In fact, his graduate research at Cambridge University was about French art history. He also became an Art Professor at Oxford University and the University of London. He published a book entitled “Art and Architecture in France” and wrote on topics about certain artists. However, the world got shocked when he was revealed by Prime Minister Margaret Thatcher that he was a Soviet Spy. He was a member of Cambridge Five, a group of moles working for the Soviet Union. After knowing this, Queen Elizabeth II immediately stripped his Royal Victorian Knighthood.

Being a historian is crucial. It requires accuracy to the nth level. Remember, one single mistake in our history books is like an altered fact of the past.