The European Union is known in the world as one of the biggest economies. Most people also recognize the EU as an initiative to unite European countries after the two major Global Wars. But apart from these, there are a lot of fun facts that you probably did not know about the European Union.

There are 24 official languages used in the European Union. The most commonly used are English, French, and German. Other languages include Bulgarian, Croatian, Czech, Danish, Dutch, Estonian, Finnish, Greek, Hungarian, Irish, Latvian, Lithuanian, Maltese, Polish, Portuguese, Romanian, Slovak, Slovenian, Spanish, and Swedish. If there are European parliament debates, sessions, and conferences, official transcripts and documents are translated into all these languages. Whew!

Fact #2: The vultures are starving

The European Union has a law on the proper disposal of dead animal farms. They should be taken for disposal to either knacker, maggot farms, incinerators, or renderers. However, in 2009, Madrid’s regional government appealed to the European Union to relax their law about the disposal of the dead livestock. Why? Because the vultures are hungry. You heard it right. According to Madrid’s environmentalists, the lack of rotting animals leaves vultures no adequate source of food.

In 2012, the Norwegian Nobel Committee has decided unanimously to award the Nobel Peace Prize to the European Union. The committee recognized the over six-decade contribution of the EU in the development of peace, equality, reconciliation, and human rights in the continent. The twist is that Norway is not a member of the European Union. It’s not a big deal, anyway.

According to reports, eating frogs’ legs has been an English delicacy for many, many years. According to reports, this practice has been long existent in the UK between 7500 BC and 6250 BC, the earliest British settlement. But it was only in the 12th century when French formally listed frogs’ legs as one of European’s cuisine. Because of this increasing demand, there is a shortage of frog supply in the UK. So basically, they have to import. Today, the EU imports more than 10,000 tons of frogs’ legs from Asia every year.

The United Kingdom was not one of the founding state members of the European Union. It was only in 1973 when it officially joined the union. Although it made efforts to be an EU member, France rejected its application, not just once, but twice. The United Kingdom applied to join the EU for the first time in 1961, under Conservative Prime Minister Harold Macmillan. However, French President Charles de Gaulle rejected and vetoed the British application in 1963. According to Gaulle, there are certain irregularities in UK’s economic policies which made them incompatible to become a member of the EU. In 1967, the UK tried again its luck to join the EU. Unfortunately, they were still rejected by Gaulle. In 1969, Gaulle finished his French presidency. In 1973, the United Kingdom under Conservative Prime Minister Edward Heath applied for the third time. Successfully, the UK became officially part of the European Economic Community (EEC).

Fact #7: EU is not alone in Europe

The European Union conducts their yearly poll. In 2012, they have found out that most people do not “love” EU that much. For them, EU is just a waste of money. In fact, most of the respondents knew less about the EU. But in the latest study, in lieu of UK’s Brexit referendum, more Europeans now are feeling like they are EU citizens. According to the regular Eurobarometer poll, 68% of the Europe population feel like that they are citizens of the EU. In fact, over half of the population trusted that EU’s economy will rise in the years to come.

Fact #9: From Pigs to Scams

In 2002, the European Union introduced the Euro currency. During that time, there are 12 EU member states. All of their initial letters spell out to “BAFFLING PIGS” ((Belgium, Austria, Finland, France, Luxembourg, Ireland, Netherlands, Germany, Portugal, Italy, Greece, and Spain). When five more countries joined, it turned to be “BEGS PIFFLING SCAMS”.

Fact #10: Past Withdrawals from EH

Before, Algeria was a full-fledged part of France. In fact, it was called French Algeria. When it receives independence in 1962, it decided to leave the European Communities. Moreover, Greenland conducted a referendum in 1979. They decided to officially leave the European Economic Community in 1985 after fishing rights disputes. Last 2016, the United Kingdom hold a referendum widely known as “Brexit”. The resulting turnout was 71% in favor of leaving the European Union. Today, there has been an ongoing talks and negotiation on Brexit. It is expected that the UK will officially leave the EU in March 2019. 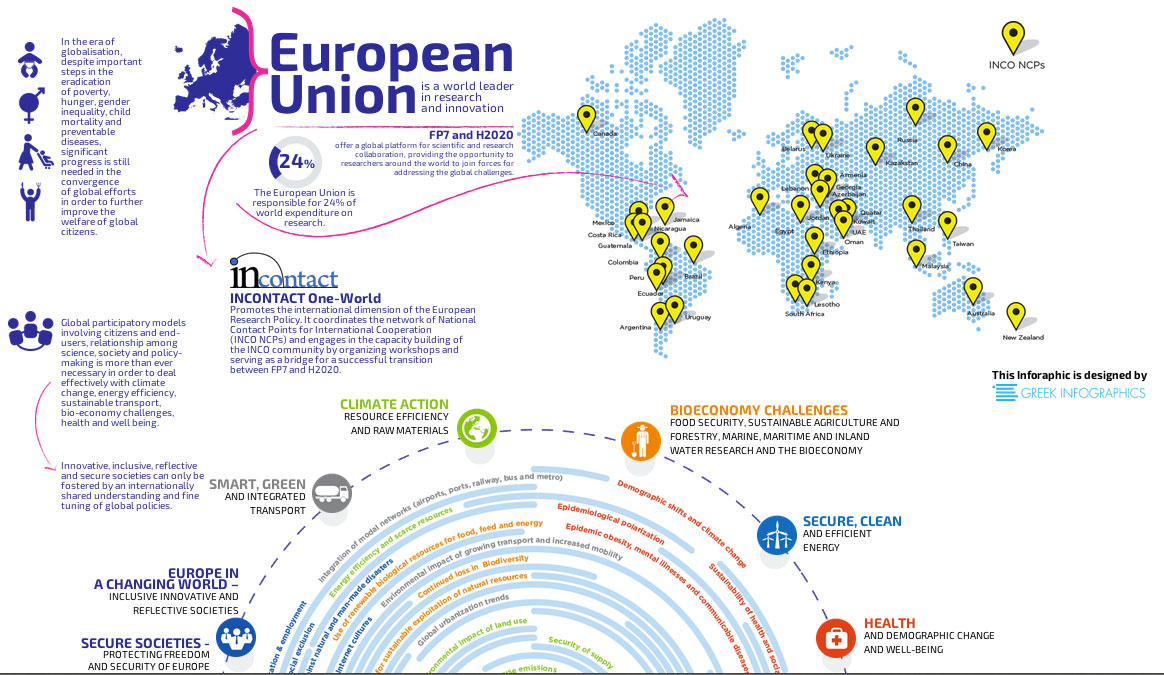