12 United Kingdom Facts That You Should Know

The United Kingdom is such a rich place – rich in people, resources, talents, history, technology, and basically, everything. As a matter of fact, there a lot of things that you still do not know about the United Kingdom. These may include fun trivia, secrets, or simple information that are not just published in your history books.

Here are 12 facts about the United Kingdom that you should know:

Fact #1: The Queen and Her Land 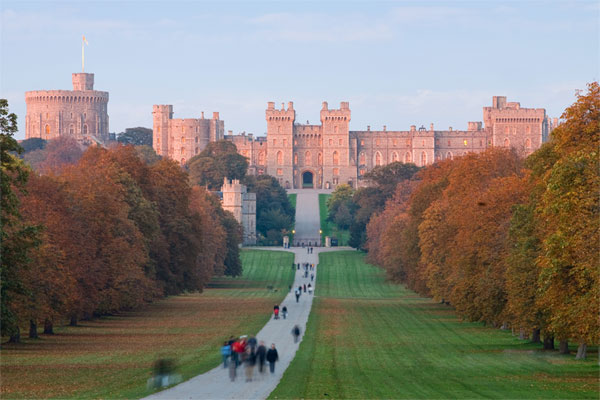 As we all know, the United Kingdom runs under a constitutional monarchy in which the head of the state is Queen Elizabeth II. With this, Queen Elizabeth II is the legal owner of one-sixth of the total Earth’s land surface. The United Kingdom has an area of 93,600 square miles. As a matter of fact, it is the 78th largest sovereign state in the world and the 11th in Europe. 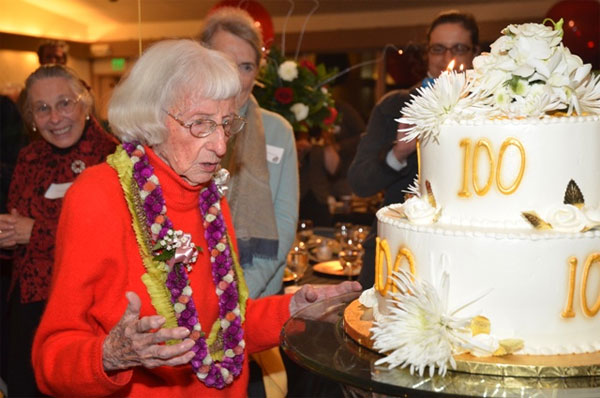 Reaching 100 years of existence here in the world is such a blessing. In the United Kingdom, celebrating your centennial birthday is super extra, as you get a personalized greeting card from the Queen herself. Yes! Any British national or even the celebrant herself can apply for a greeting card. Today, the application is done via online. You are eligible for the Queen’s greeting if you celebrate 100th, 105th, and the birthdays following 105th.

This is not only applicable for birthdays. If you are celebrating your 60th anniversary, you can also apply for a greeting card. If you want to apply, check out this page. 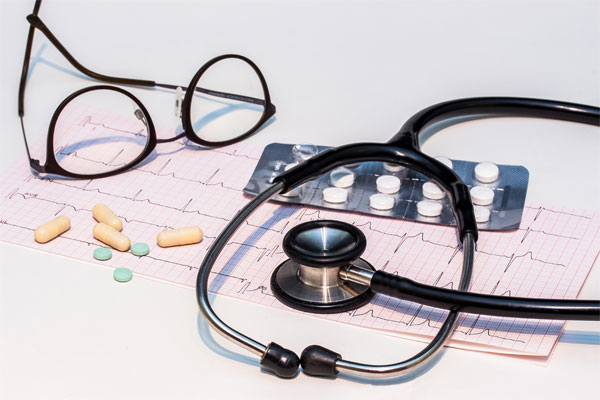 The United Kingdom has spent on a health service computer system that aimed to help medical and healthcare institutions across the country. However, it failed big time forcing them to shut it down. Did you know how much they lost for this project? US$15.8 billion!

Fact #4: Alcohol Drinking is Basically for Everyone 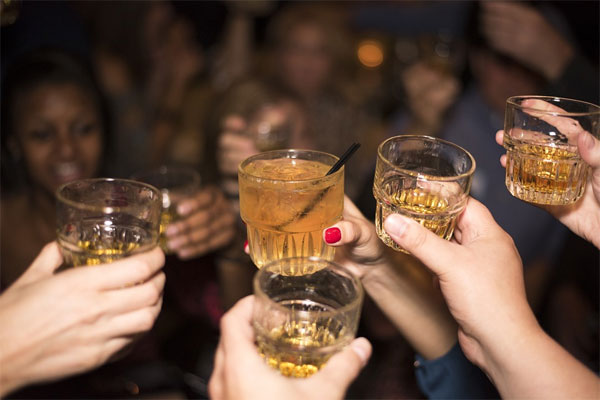 Fact #5: Animals Should Have Passports 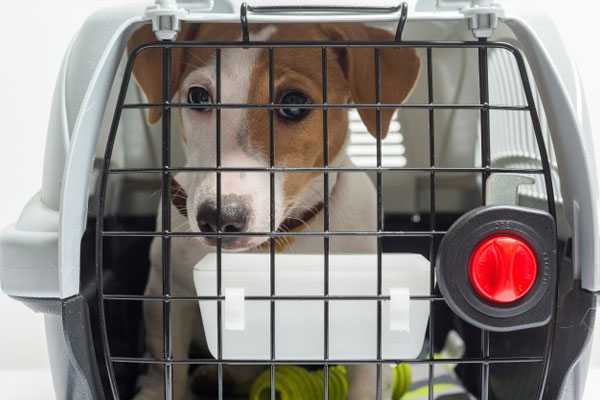 In 2013, the United Kingdom government passed a law that requires every equine to have a passport. This includes horses, donkeys, ponies, zebras, and other related animals. The Horse Passport is necessary to accurately identify animals and make it easier to be transported internationally. In fact, the owner may be fined £5,000 if her horse travels without a passport. 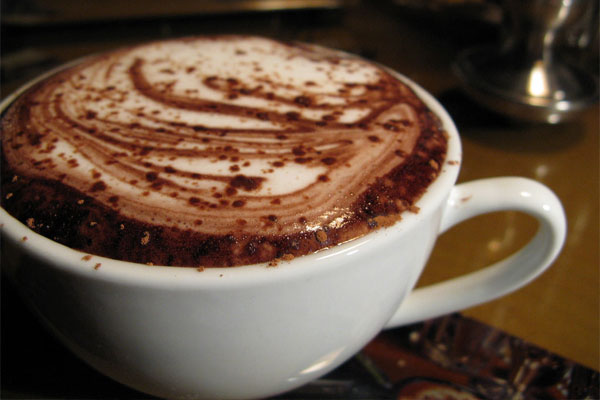 Did you know that London was credited to open the first ever hot chocolate drink store in the world? In the early 1700s, Englishmen started running chocolate houses. In fact, they were the first one to add milk to chocolate drinks. In 1886, the first chocolate bar was created in Bristol, England. 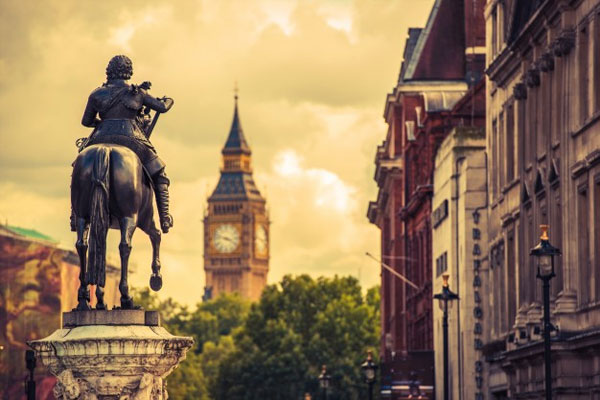 The United Kingdom comes in a lot of names. The conventional long form (which is basically the most appropriate) is the United Kingdom is “United Kingdom of Great Britain and Northern Ireland.” It is a sovereign country that united the kingdoms of England, Scotland, and Wales. But the name “United Kingdom” is most popular in the world. It can also be shortened to “UK”. Some people also call it as “Britain” or “Great Britain”. 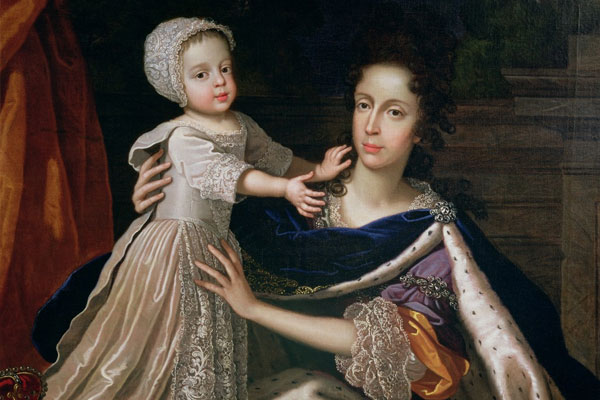 Mary Stuart was born on December 8, 1542. She was the daughter of King James V of Scotland. However, the King died when Mary was only six days old. With this unfortunate event, Mary acceded to the throne and became Queen of Scots on December 14. Definitely, an infant Queen.

Fact #9: The Queen Doesn’t Have a Passport 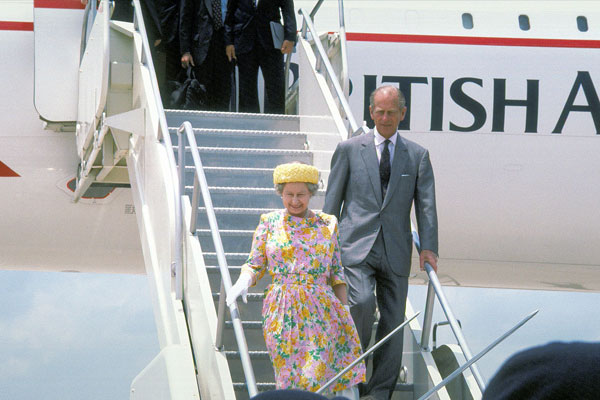 Earlier, we are shocked that horses need passports. All British passports are issued under the name of Queen Elizabeth II. However, even the Queen does not have a passport. As a matter of fact, she doesn’t need one. According to the Queen’s Secretary of State, Her Majesty, Queen Elizabeth II is unnecessary to possess a passport since she issues passports. Other members of the Royal Family have passports. 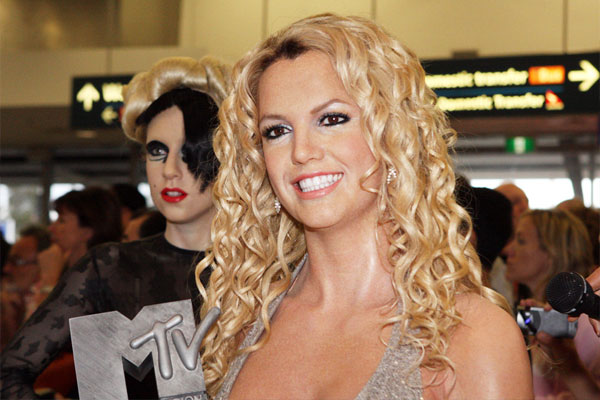 It’s not really Britney Spears fighting against enemies, but her music. According to reports, British Navy used Britney Spears’ hits “Oops! I Did It Again” and “Baby One More Time” to scare off Somali pirates. Merchant naval officer Rachel Owens explained that Somali pirates hate Western culture, including music. So, they thought that Britney Spears music was perfect to keep pirates away. Hit it, Britney!

Fact #11: Suicide in Men and Abortion in Women 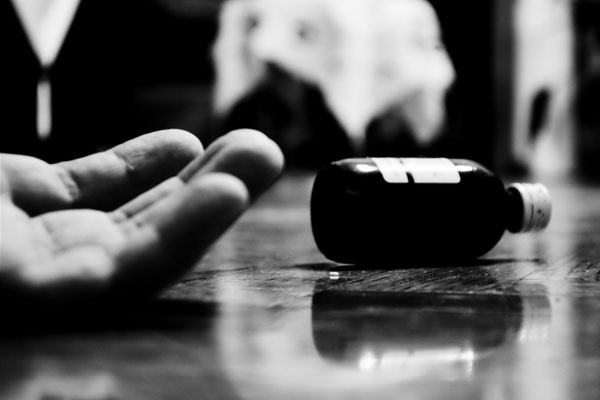 Suicide is the leading cause of death of men under 50. Based on the Office for National Statistics report, suicide among men has reached its highest levels since the 1980s. Even high-profile personalities commit suicide – Alexander McQueen in 2010 and film actor Robin Williams in 2014. On the other hand, one out of 3 women in the UK does abortion. Since safe abortion has been legalized in 1967, more women are deciding on aborting their infants. As a matter of fact, 95% of them stated that they do not regret doing abortion. 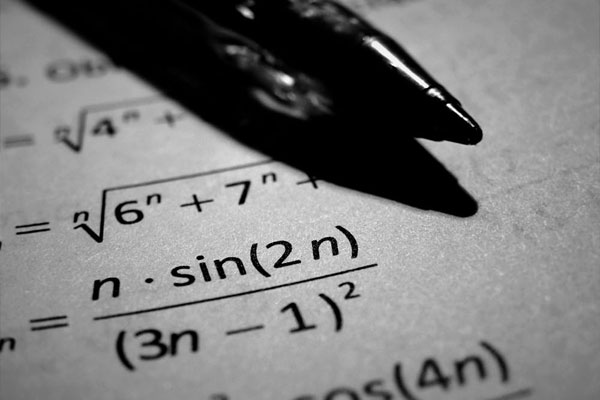 We don’t mean they actually don’t know Math or at least don’t hear the word, but according to studies, almost half of UK adults cannot do basic mathematics. YouGov survey (2016) also reveals that one out of five adults in the UK has forgotten calculating fractions, percentages, the mean, median, and mode.