The History and Development of the European Union: A Timeline

This is the famed motto of the European Union (EU) which means “United in Diversity”. The European Union is one of the most prominent political organizations that unify 28 member states primarily in Europe. The union has standardized the laws and policies to ensure good and balanced economy among the states. It also has authority over justice, family, trade, agriculture, fishery, and regional development, among others.

For decades, the European Union has not just improved the economic and political status of its members, but it also has an impact on world policies.

In this article, we will discuss how the European Union started and developed. 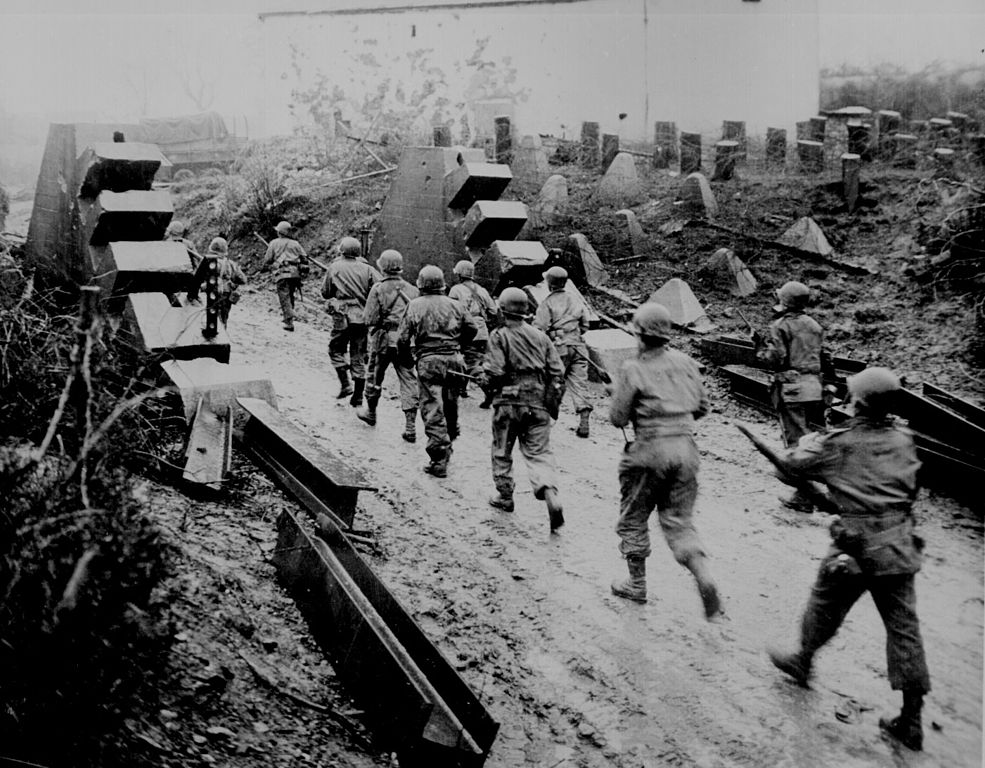 In 1939, the second global war started between the Allies and the Axis. It was considered as the most widespread war, participated by more than 100 million people from over 30 different countries. According to records, the war caused over 85 million deaths making it the deadliest conflict in the human history. In conclusion, the Allied powers (United Kingdom, Soviet Union, United Kingdom, and China primarily) had stopped the aggression of Germany, Japan, and Italy.

The war greatly caused economic depression in Europe. Further, it has resulted in the division of people in the continent – communists, eastern bloc, democratic western nations, and Soviet-dominated. There was a huge that Europe will never recover.

After the Second World War, there had been various movements to unite the divided nations in Europe. In 1946, former British Prime Minister Sir Winston Churchill calls for unity in his speech at Zurich University. In 1946, France, the United Kingdom, and the Benelux had decided to start a Council of Europe.

As of 1950, the European Coal and Steel Community (ECSC) began. Belgium, Germany, Italy, France, Luxembourg, and the Netherlands signed the Treaty of Paris to establish the ECSC. In 1957, the European Economic Community (EEC) and the European Atomic Energy Community was established through the treaties of Rome. The EEC created a common market where cooperating members can have access to labor and goods. This aimed to boost Europe’s economy. 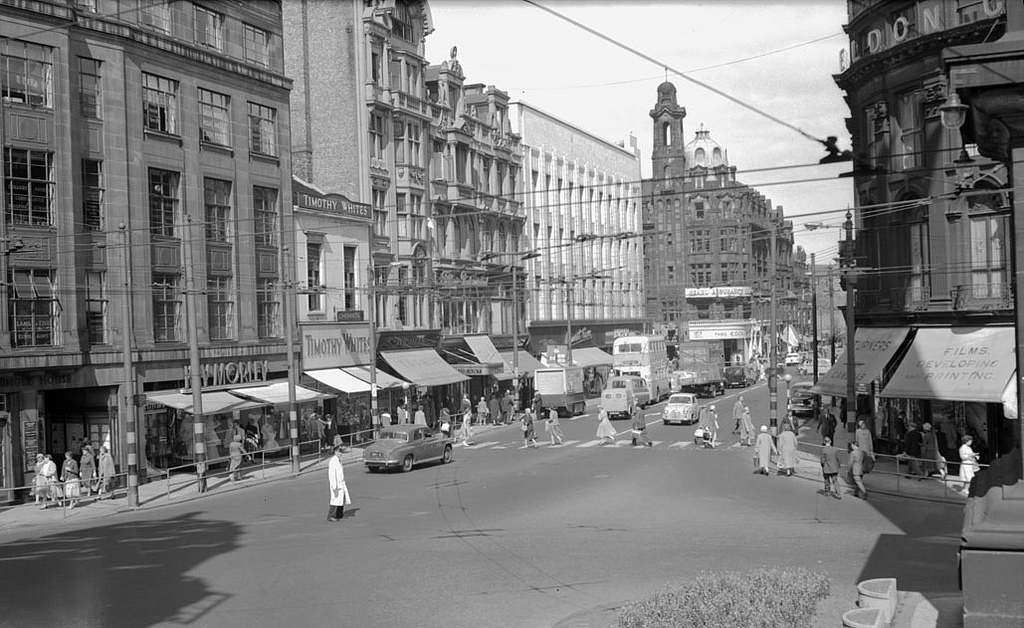 In 1961, the United Kingdom applied to join the ECSC. However, General de Gaulle questioned the credibility of the United Kingdom to join the community which resulted in their reapplication in 1967. The EEC also created several governing bodies. This includes the Council of Ministers and the Common Assembly (changed to “European Parliament”). In 1965, the three communities (ECSC, EEC, and Euratom) were merged.

With the beginnings of cooperation, Europe’s economy started to recover. It was also in this period when EU countries ceased to charge customs duties on trade and business. They also agreed on a joint control over food supply and production.

In 1970, the established common market expanded. The union also created the Common Agricultural Policy (CAP) which targeted to boost member’s farming and stop monopolies. But one of the most remarkable progress was when Denmark, Ireland, and the United Kingdom finally joined the European Union in the beginning of 1973. On the other hand, Europe experienced short-term economic problems when the Arab-Israeli war took place in October.

From 1974 to 1975, the Salazar regime was overthrown and General Franco of Spain died. These events ended dictatorship in the countries. 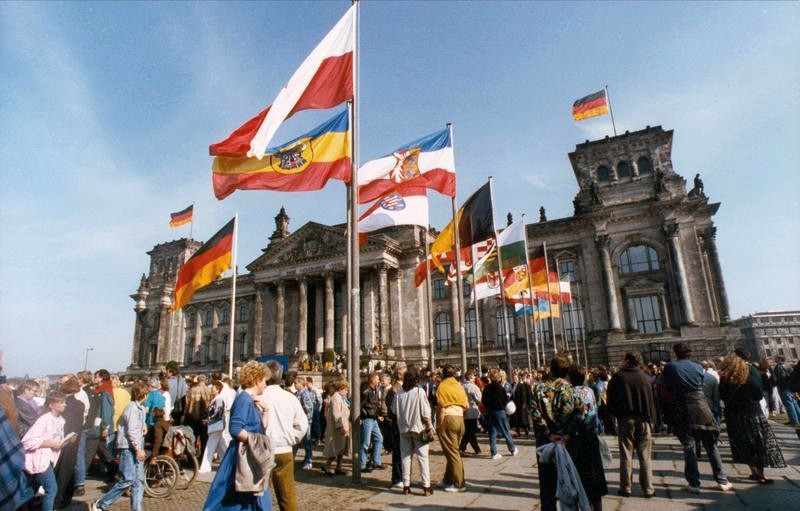 In 1981, Greece became the 10th member of the community. It was followed by Portugal and Spain in 1986. The Single European Act was also signed which aimed to solve the problems regarding free flow of trade. The Single Market was created. Furthermore, a major political upheaval took place in November 1989. This resulted in the downfall of the Berlin Wall which separated East and West Germany for almost three decades. Its demolition led to the reunification of Germany in 1990. 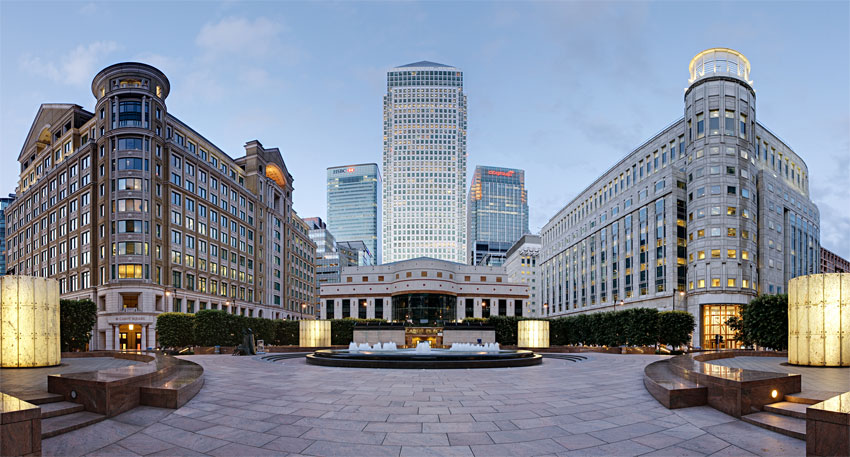 European nations developed closer ties after the collapse of communism across Central and Eastern Europe. The Single Market was also completed in 1990 which established the free movement of goods, services, people, and money. The council has launched two intergovernmental conferences – Economic and Monetary Union and the Political Union – to monitor the four freedom of movement.

In 1992, the Maastricht Treaty was signed which led to the creation of the ‘euro’. It also led to the development of the pillar structure of the EU which focused on common foreign and security policy, justice and home affairs, and the European community itself.

In 1995, Austria, Finland, and Sweden joined the union. On the same year, an agreement was signed to lift border control between certain members of the union. Moreover, an Amsterdam Treaty was signed in 1997 which gave emphasis on citizenship and individual rights. This started the common foreign and security policy (CFSP). In 1998, the European Central bank was established.

In the beginning of the 21st century, more developments happened in the union. The advent of internet and technology has made communication much easier for member nations. Other countries also became a member, including Czech Republic, Cyprus, Estonia, Poland, Slovak Republic, Slovenia, Hungary, Latvia, Lithuania, and Malta in 2004. While Bulgaria and Romania joined in 2007. In 2013, Croatia became the 28th member.

On the other hand, the United Kingdom decided in 2016 to leave the European Union. Prime Minister Theresa May, who was against the departure of UK from EU, announced that Britain will no longer seek for permanent membership of the single market. Today, talks and negotiations about the decision are still underway. U.K. is scheduled to cut ties with EU in March 2019.

For now, the EU is still helping several countries to manage difficulties in the lieu of the global economic crisis.